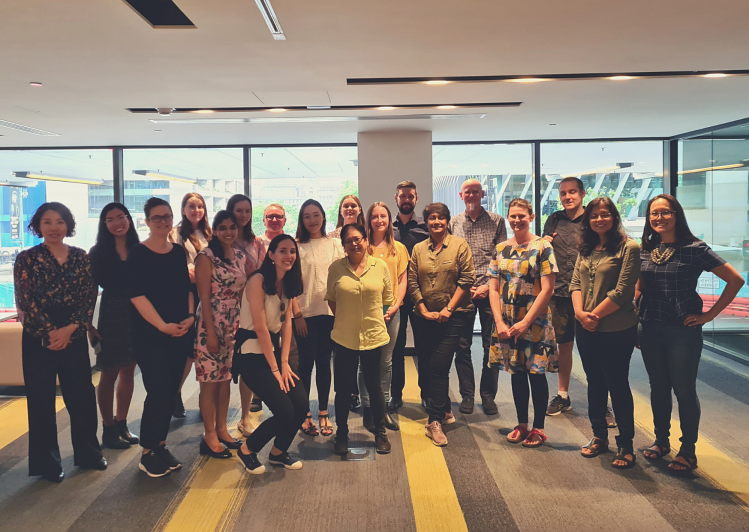 RAILS Executive Director, Malathi Kanagasabapathy, stepped down from her role from 15 March 2021.

Malathi made notable contributions as Executive Director, including strengthening our organisation through strategic planning, staffing structure changes and investing in the UAS program and IT improvements. RAILS appreciates her commitment, steady leadership and guidance during her months in the role whilst the world experienced unprecedented disruption due to COVID-19. RAILS wishes you well for all your future endeavours and our team will miss you!

Kylie McGrath, RAILS Principal Solicitor since January 2019, will be stepping up as Acting Executive Director in addition to her current role. Kylie has been at RAILS, on and off, for the past 12 years. She has worked in the field of refugee and immigration law for over ten years in Australia, Geneva and the United Kingdom. She has also practiced in the areas of mental health, elder and disability law.

RAILS Team is looking forward to having her leading our organisation and are confident that she will excel in her new acting role.

You can help now. Because everyone deserves to live free from danger. Safety cannot wait.

You can support us and stay in touch with our work by becoming a member.

We could not do the work we do without the help of our many volunteers.